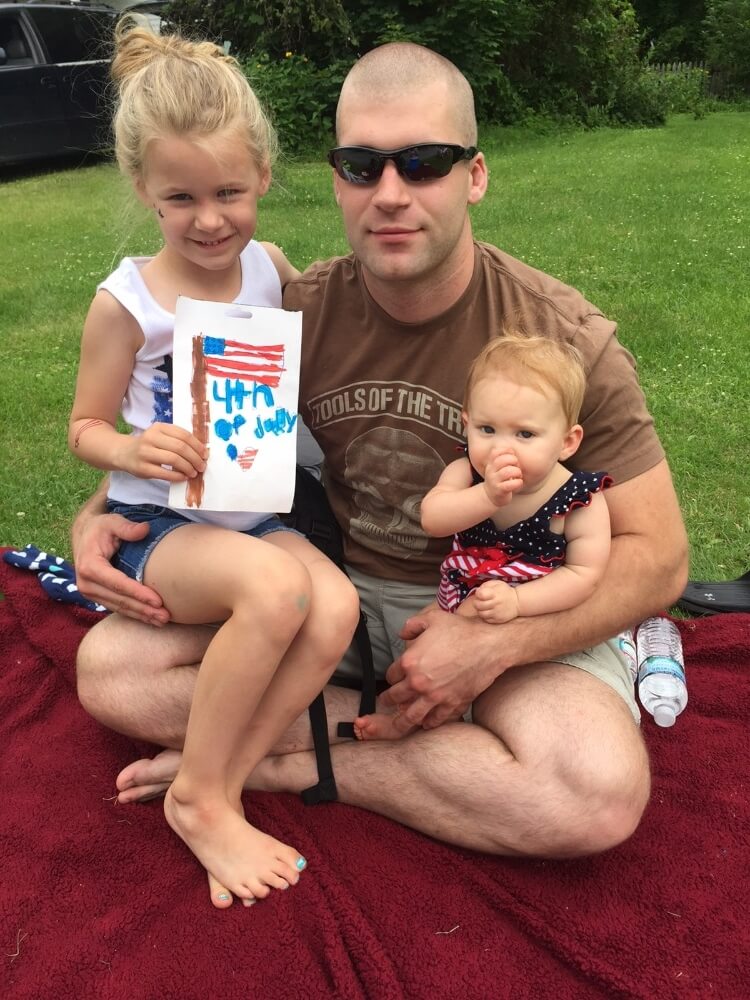 A fundraiser is being held in St. Albans later this month to help the  family of a Vermont trooper who died while trying out for a special  unit.

Trooper Kyle Young died from exertional heat stroke while trying  out for the Vermont State Police Tactical Services Team in  September, according to authorities. Trooper Young left behind his  family, including two young daughters. Young's children will have  to grow up without him.

Trooper Mike Mattuchio said he never got the pleasure to work alongside Trooper Young, but nevertheless Vermont State Police lost a brother. "We're a close knit family whether we know each other or not, so it touched home regardless," said Mattuchio.

Vermont State Police and the 14th Star Brewery are hosting a 5k run, and flag football tournament at the Collins Perley Sports Complex on October 24. To sign up for this event or to learn more, Click here.

Proceeds from registrations and beer sales will be given to the Young family. The flag football team that raises the most money will be able to make their own brew. That batch will go to the taproom and sales from it for go to Young's family. Police and the brewery hope to raise $10,000 dollars for the family.