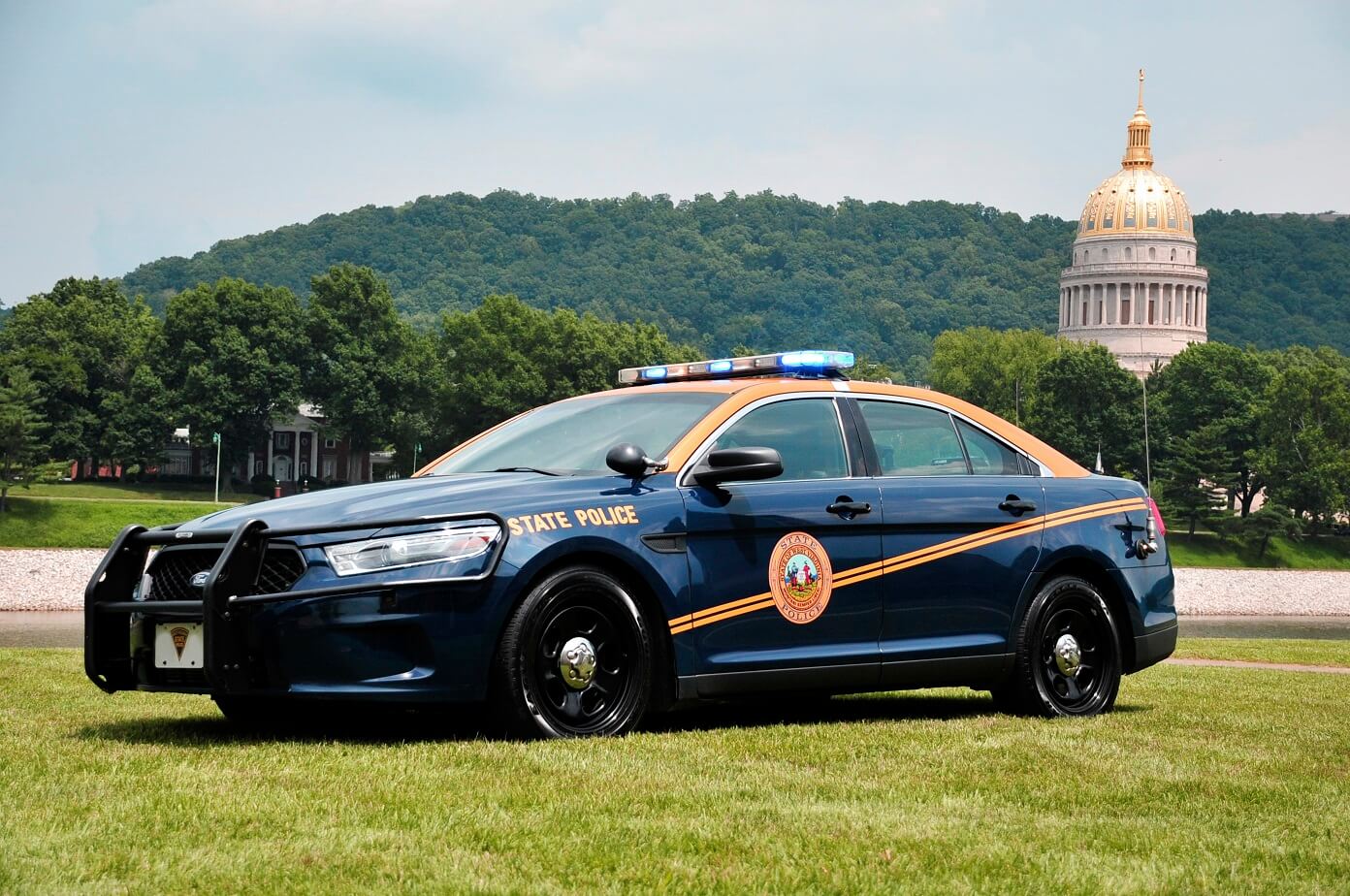 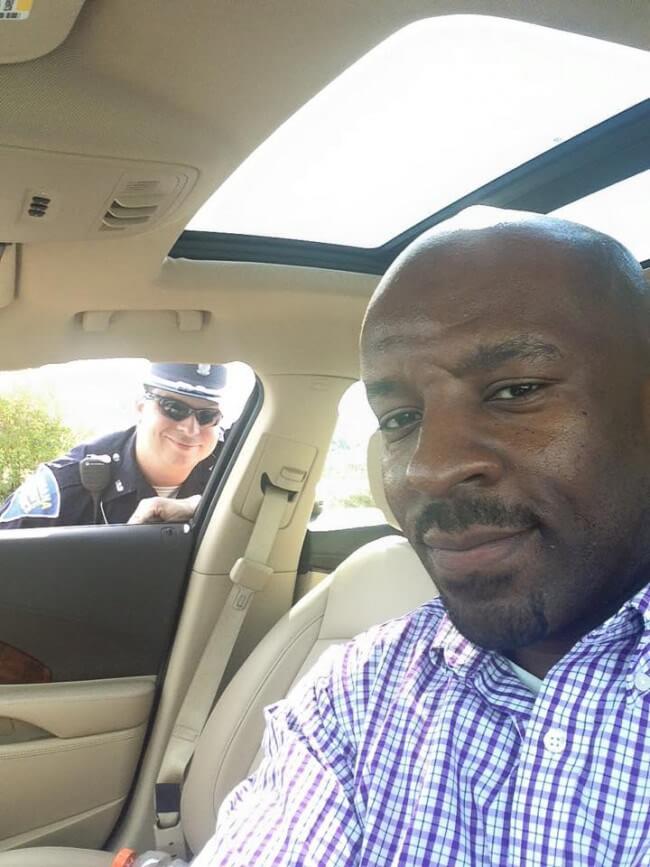 Trooper Ray was able to get ahead of the fleeing driver and crossed the median into the eastbound lanes, now facing the direction he knew the suspect vehicle was coming from. With quick thinking, Trp. Ray stopped eastbound traffic, and began slowly driving eastbound as the suspect vehicle approached him traveling westbound. Trp. Ray knew that the next unit to be in a position on the eastbound side of the interstate was miles behind him.

AAST would like to acknowledge and congratulate the other worthy nominees for the 2021 AAST Trooper of the Year.

The award will be presented to Trooper Ray, June 29, 2021 in Arkansas.
We would like to thank SIG-SAUER our sponsor for the Trooper of the Year event along with our other marquee sponsors; AT&T FirstNET, TREMCO Police Products, MARK43 and Searcy-Denny-Scarola-Barnhart & Shipley P.A. 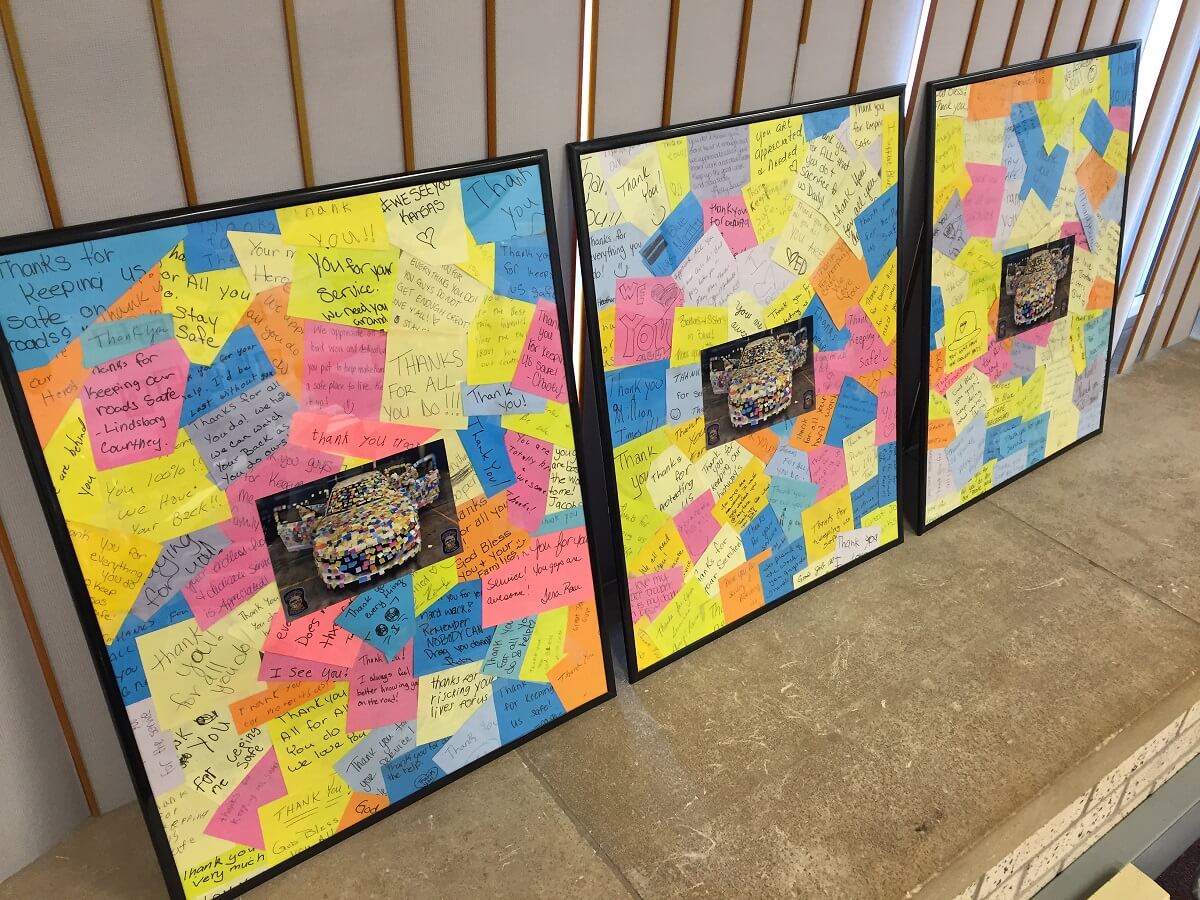