Serving Troopers and Living Up to Our Mission:

In 1989 a small group of Florida state troopers had the vision to create an association that would unite state troopers across the country and assist them by providing valuable benefits and services.

Thus was born the American Association of State Troopers.

Thousands of state troopers have been first-hand recipients of AAST benefits: scholarships for their children, insurance, donations from AAST’s Brotherhood Assistance Fund, and donations sent from their fellow state troopers around the country. 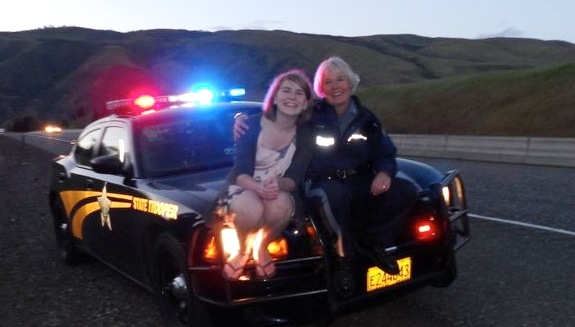 AAST’s most highly touted benefit since its inception in 1989 has been its scholarship program, provided by the AAST Foundation. Over $2.5 million in scholarships has been awarded to 3,519 students.

“The scholarship award is especially helpful considering the huge education costs that lie ahead for us,” said SFC Julie Wilcox, Oregon State Police, retired, after her daughter, Alix Melton, received her third AAST scholarship. “Alix is hoping to get accepted into medical school and aspires to become a pediatric cardiothoracic surgeon. It is a lofty goal, and the AAST scholarship has helped to defray some of the expenses.”

AAST regularly receives notes like this from recipients and their proud parents, sharing their appreciation for the scholarship program.

With the advancement of technology, so have the services of AAST progressed. Today AAST can do more than merely mail letters to its members to notify them of needs in the trooper family.

When AAST learns that a trooper has an extreme need – a job-related injury, a long-term illness, loss from a natural disaster, an ill child – AAST has the capability of e-mailing its members with the quick click of a button and calling them to action. Tens of thousands of dollars have been sent in from concerned troopers to help their fellow troopers in need. The thin blue line knows no state boundaries. 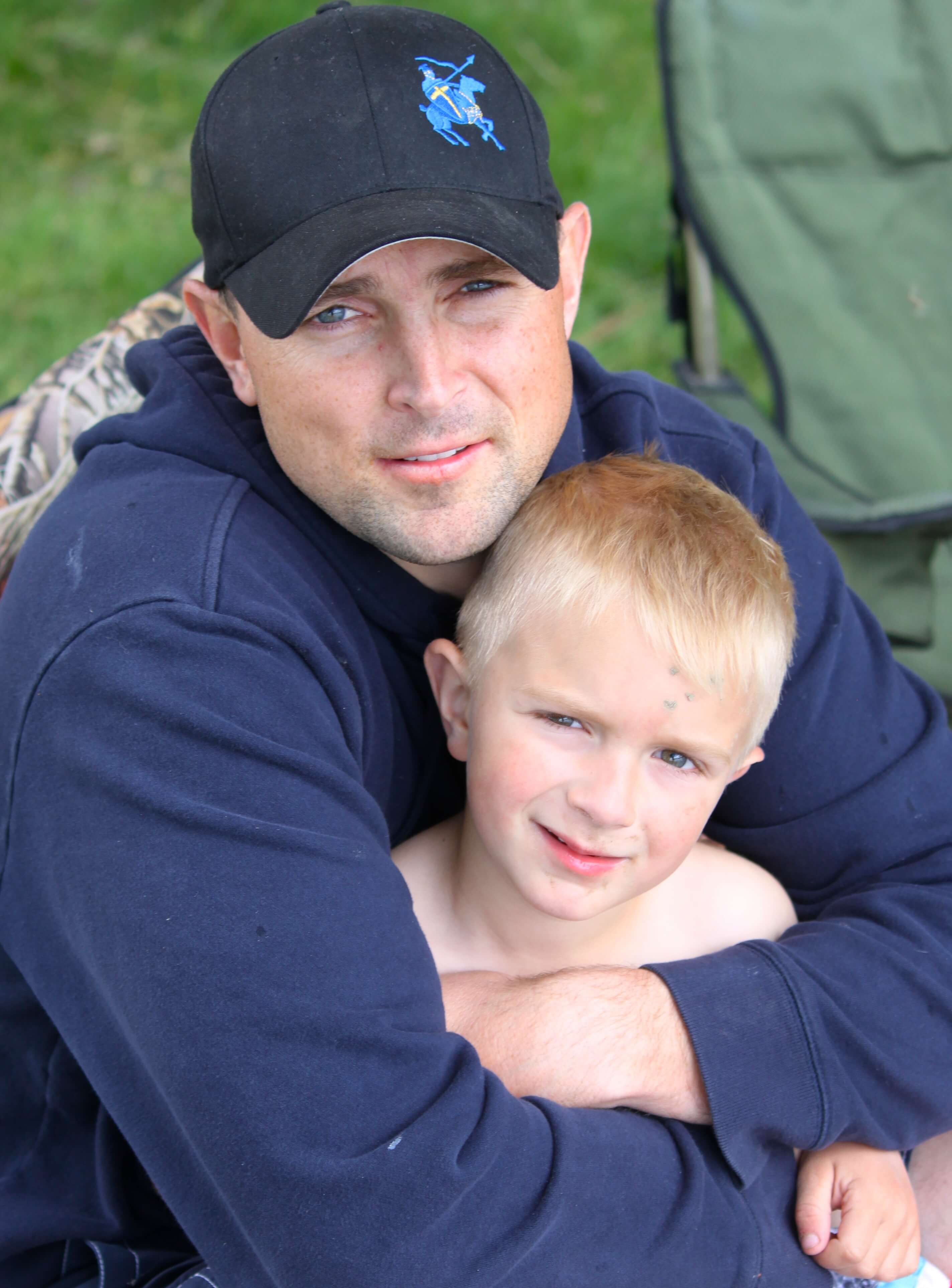 In November 2010, 2-year-old Wyatt Bailey, son of Tpr. Jason Bailey of the Idaho State Police was diagnosed with lymphoid nodular hyperplasia, a serious digestive disorder. Not only did AAST send a Brotherhood Assistance donation, but troopers around the country also sent a staggering $12,647 to help little Wyatt. AAST activated Bailey’s brother and sister troopers around the country to help during the family’s trial. Tpr. Jason Bailey’s son, Wyatt, is now healthy after a long battle.

"When my son was extremely ill, I was amazed at the financial support my family received from state troopers across the country, thanks to AAST letting them know about our situation" Bailey said. "I am happy to report that Wyatt is a well and happy 5-year-old now. We were overwhelmed by the support of our trooper brothers and sisters."

In 2012 a retired New York trooper's home sustained major damage when Hurricane Sandy ripped through the Northeast. AAST members responded with over $2,000 of financial assistance.

"I was amazed when troopers who do not even know me and my family sent money to help in our time of need,” Tpr. John Ollquist said. “It is humbling, to say the least, to be a recipient of such an outpouring of support and brotherhood."

Rewind 20 years before Hurricane Sandy, to Hurricane Andrew. AAST’s services following natural disasters stretch back to 1992, when more than 60 troopers and other law enforcement officers in South Florida lost their homes in the storm, and AAST sent supplies to help the troopers in their time of need.

Through the years, AAST has provided real support to state troopers, and the tradition continues.