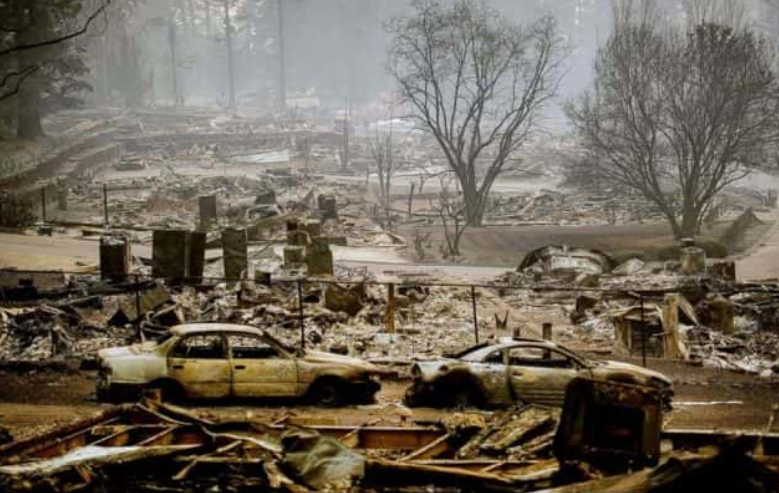 More than five months after the deadly Camp Fire in Paradise, personnel with the California Highway Patrol are giving their firsthand stories. California Highway Patrol Officer Joe Ortiz says while evacuating residents, the flames became so intense he didn’t know if he would make it out. A total of 86 people died in the wildfire, but thousands were saved thanks to the actions of the California Highway Patrol who risked their lives to evacuate the town. Officers say they were given little notice before entering the area to help get people out. They said once they entered the fire zone it turned pitch black from the smoke and conditions became extremely difficult to work through. Dispatchers say they got the call to evacuate the entire town for the first time ever and immediately started putting out calls. One trooper says he was ordered to direct traffic near his home and saw the fire destroy it. The Camp Fire in Butte County is the deadliest and most destructive fire in California history.

To watch video, go to:  https://www.youtube.com/watch?v=JSAHEhtlA-0 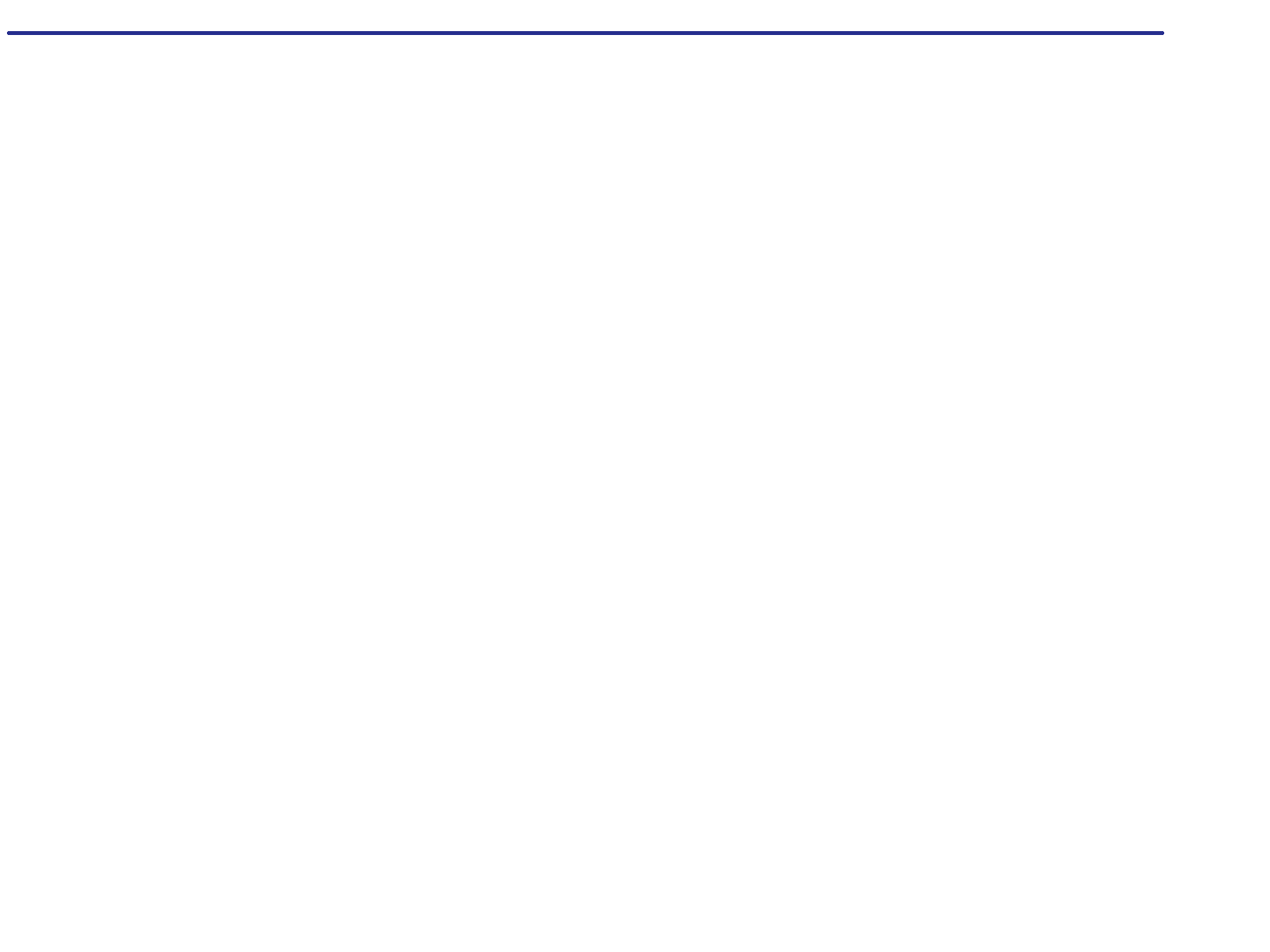