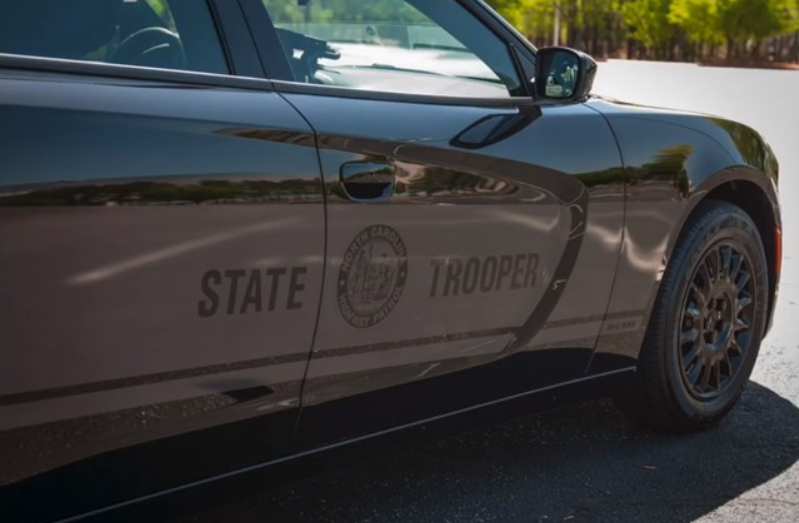 The North Carolina State Highway Patrol has debuted a new "ghost cruiser" on its social media pages. The cruiser features markings that are more discreet and glow at night. Vance County trooper J. A. Thomas was awarded the first ghost vehicle for leading the state in DWI enforcement and arrests, the NCSHP said. "I love it. It's a nice ride," Thomas said. "Just knowing, like, this car is a reward, and if I save one life it's a greater reward." The NCSHP said it plans to deploy one of the ghost cruisers in each of its eight troops. 'A ghost patrol car has the exact same markings of our traditional marked patrol car but they just have a low profile and they glow in the dark at night," said Colonel G.M. McNeill Jr.