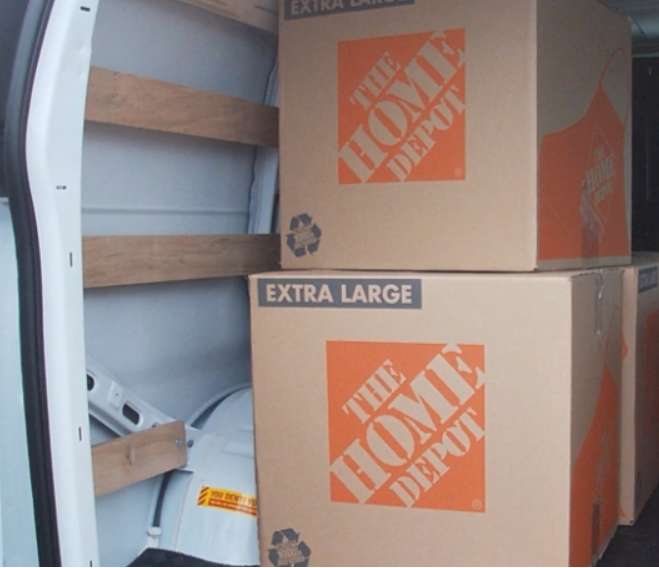 State troopers recovered more than 170 pounds of marijuana during a routine traffic stop near the town of Eagle earlier in the month. After pulling over the vehicle on the night of May 9, the trooper noticed it reeked of pot. Spotting several large boxes in the back of the van, the trooper questioned the driver, who allegedly said she was driving the boxes from Colorado to Las Vegas, Nevada. Other troopers were called to the scene to search the van and recovered 173 pounds of pot and 3,800 grams of what appeared to be concentrated marijuana oil. State Patrol says the driver was arrested on felony charges for possessing more than 50 pounds of marijuana, as well as careless driving.