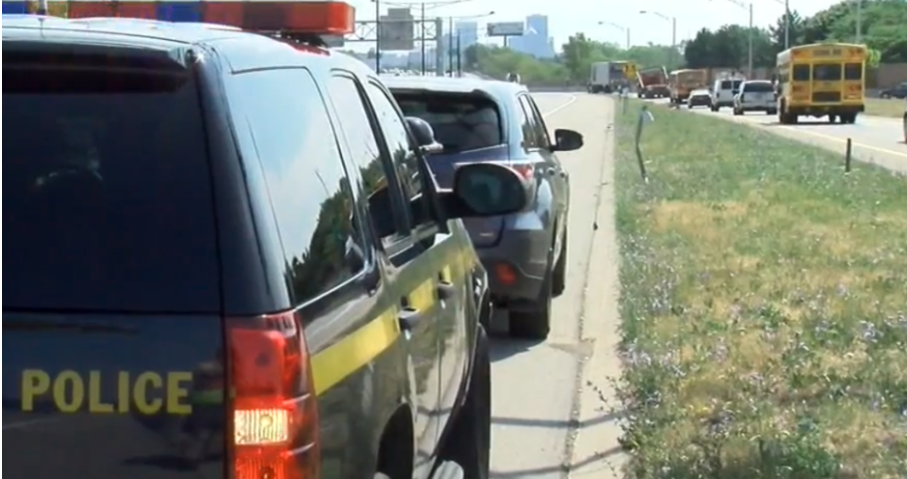 New York State troopers dressed as highway workers issued 102 tickets over the past two weeks during three separate "Operation Hardhat" operations in Onondaga County.  "Operation Hardhat" is intended to highlight the importance of driving safely through construction and work zones, state police said in a press release.  "The success of 'Operation Hardhat' is imperative — it protects our transportation workers and raises awareness to the serious issue of work zone safety," State Department of Transportation Commissioner Marie Therese Dominguez said in the release.  Of the 102 tickets that were issued by the troopers, 62 were for speeding, 16 were for failure to wear seatbelts and 20 were for other VTL infractions.  The other tickets were for cell phone use, driving while intoxicated and inspections.  Fines for speeding are doubled in work zones and two or more speeding violations in a work zone can result in the suspension of an individual's driver's license.  The troopers, from Troop D, patrolled active DOT work zones along the Route 5 Bypass in Camillus, Route 20 in Nedrow and I-690 in Dewitt.  More operations will be rolled out in the coming months.