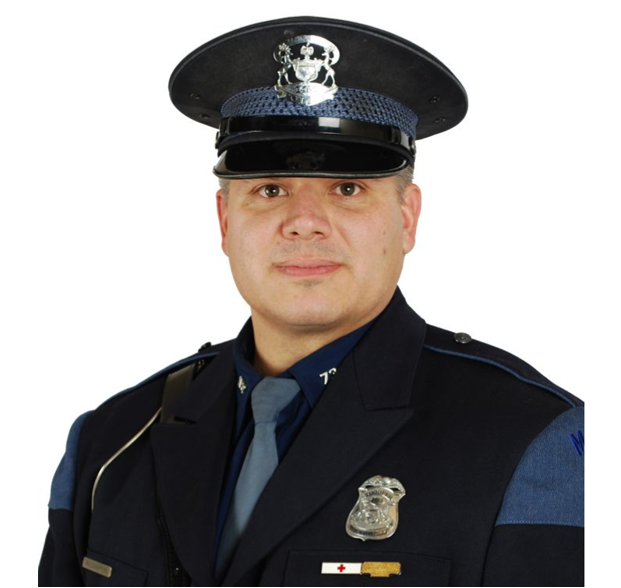 A Michigan State Police trooper’s heroic actions likely saved a man’s life in Northern Michigan.  The incident occurred when trooper Ryan Zamarron of the MSP Gaylord Post was working in Emmet County when he responded to a dispatch call of an unresponsive man at the D&W Fresh Market located at 1163 N US-31 Hwy in Petoskey just before 10 p.m. on Dec. 21.  Upon arrival, Zamarron found an employee attempting CPR on the subject, a 40-year-old man from Charlevoix.  Quickly, Zamarron connected an automated external defibrillator (AED) to the man while the employee continued CPR. A shock was advised and delivered, according to police.  Zamarron then took over CPR and continued until the AED advised to shock again.  Further EMS help soon arrived, and a pulse was obtained.  The man was transported to McLaren Northern Michigan Hospital for further treatment.  He was reported to be in stable condition, police said.