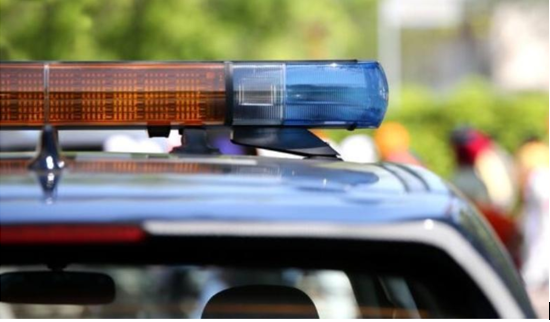 A Tennessee Highway Patrol trooper was shot at in Loudon after conducting a traffic stop on I-75 North at mile marker 75, according to the Tennessee Highway Patrol.  Officials said a passing vehicle shot "what appears to be two rounds" from the car while the trooper was conducting a traffic stop.  "The trooper nor the occupants in the traffic stop vehicle were injured.  The trooper returned to his patrol vehicle and pursued the vehicle a short distance," said Randall Marting, a THP spokesperson.  Other units were able to assist the trooper in his pursuit. The suspect was pulled over at the 77-mile marker and a felony stop was conducted.  The suspects were taken into custody without incident, one male, one female, and a firearm were recovered from the vehicle, according to officials.