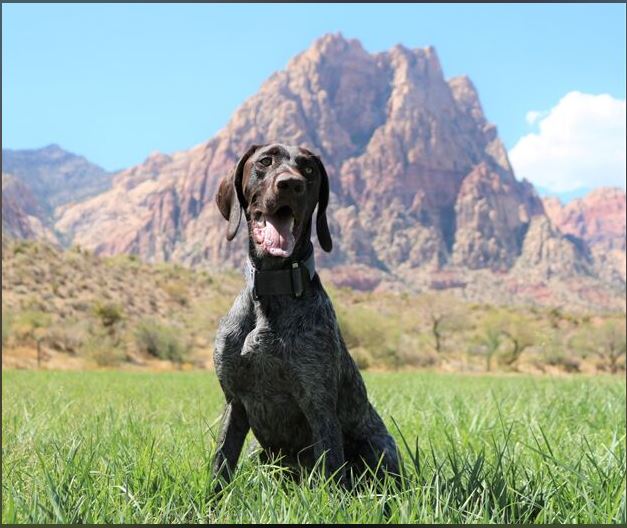 The agency said it will welcome Skipper, a 4-year-old German Short Haired Pointer, to the K9 team during a ceremony at the Department of Public Safety Headquarters. The name is meant to honor Sgt. Ben Jenkins, who was killed in the line of duty in March when he stopped to help an apparently stranded driver near Ely. NHP says Jenkins was an avid outdoorsman who enjoyed hunting, fishing and boating, the last of which earned him the nickname "Skipper." Jenkins also worked as a K9 handler for a time while in the Highway Patrol, partnered with a Belgian Malinois named Thor. Skipper the K9 will officially take part in a graduation ceremony and brief demonstration on Thursday.