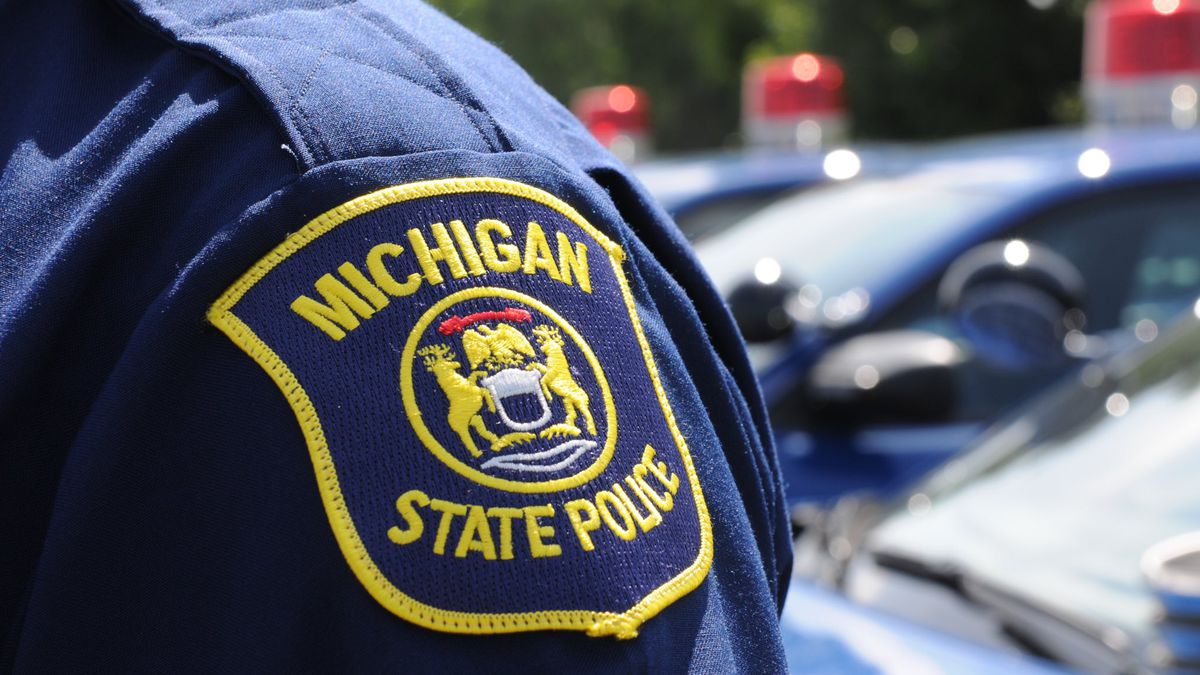 With hundreds of trooper vacancies due to continued attrition, the Michigan State Police (MSP) Recruiting and Selection Section and Training Division remain busy. On Thursday, 55 troopers graduated from the 138th Trooper Recruit School, which was quickly followed by the start of the 139th Trooper Recruit School on Sunday, March 7.

During a virtual graduation ceremony on March 4, in which Gov. Gretchen Whitmer was the keynote speaker, Col. Joe Gasper administered the Oath of Office to 55 new troopers, who this week start their assignments at MSP posts across the state.

“I’m honored to recognize the 55 graduates of the 138th Trooper Recruit School as they join the ranks of the Michigan State Police and begin a career serving the people of Michigan,” said Whitmer. “Public service is both an honor and a calling, and I know that these new troopers will commit themselves to keeping our communities safe and step up to serve our state in times of need. Together, we will create a safer and more just Michigan for all.”

Tpr. Anthony Hoffman was elected Class Orator by his fellow recruits and spoke on behalf of the graduating class at their ceremony. In addition, Trooper Hoffman also received the Team Building Award. Other award recipients included Tpr. Janice Dixon who received the Outstanding Performance and Academic Achievement awards and Tpr. Zachary Smith who received the Marksmanship Award.

“We celebrate adding these 55 women and men to the Michigan State Police family,” said Col. Joe Gasper, director of the MSP. “I’m excited to see them start a rewarding career serving those who live in Michigan and visit our wonderful state.”

Including the 55 graduates of the 138th Trooper Recruit School, there are approximately 1,225 troopers assigned statewide, and a total of 1,900 enlisted members in the MSP.

The 139th Trooper Recruit School began on March 7, at the MSP Training Academy in Lansing with 75 prospective troopers. They are expected to graduate on Aug. 20, 2021.

With a goal of achieving a strength of 2,100 enlisted members, the MSP is actively recruiting for future trooper recruit schools. Persons interested in learning more about a career with the MSP should visit www.michigan.gov/mspjobs for information on how to apply.

Applications are now being accepted for the 140th Trooper Recruit school.