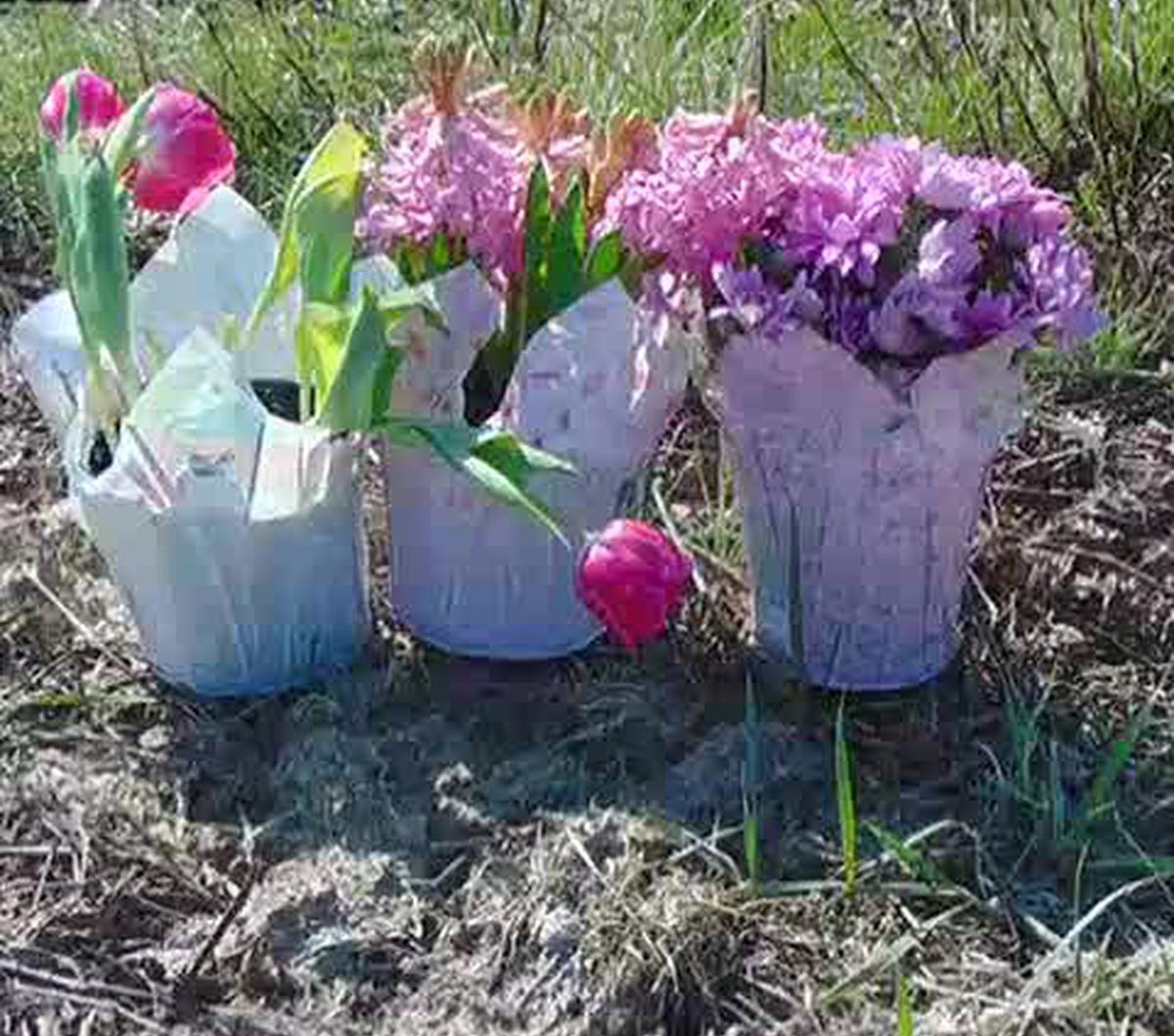 Two months after a deadly crash out of the Omaha metro, a Nebraska State Trooper has helped a man honor four members of his family who died.

Trooper Dakota Wilson was driving past the crash site on Highway 75 near Union when he saw someone had pulled over. He pulled over too, only to learn the man was looking for the spot where his family from Topeka, Kansas had died late January.

Trooper Wilson took him to the right spot and together, they laid out flowers and facetimed other family members back in Kansas.

“He couldn’t stop thanking me. The family thanked me too on the phone. It made me feels appreciative. It makes me remember why I chose this job and what I’m here to enforce. Things like this can be avoided with safe driving skills,” said Wilson.