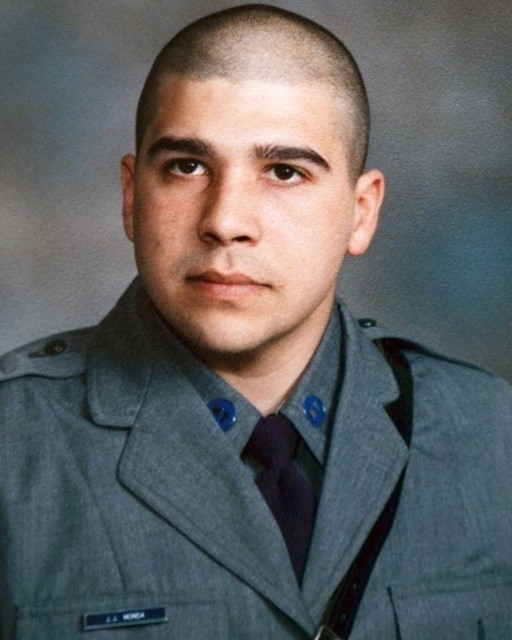 Authorities say a state trooper who was working a marine detail northwest of Albany has died.

According to New York State Police, Trooper James Monda entered the water at a Great Sacandaga Lake boat launch in Fulton County around 4 p.m. Sunday. He did not resurface.

A news release indicated the 45-year-old Monda was taken to Nathan Littauer Hospital in Gloversville, where he died. No details were made available regarding the circumstances surrounding the trooper's death.

Monda lived in Schenectady County. He is survived by his fiancée and his parents.

Monda had served with the state police for 18 years.