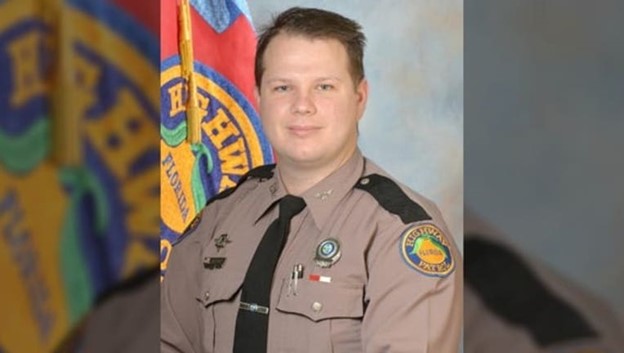 A portion of State Road 408 will be named in honor of a Florida Highway Patrol trooper who was killed in a crash on the road in 2019.

Sergeant Tracy Vickers succumbed to his injuries after the accident near the Conway Road exit in Orlando. Vickers FHP Dodge vehicle was traveling eastbound around 6:00 a.m. on Sept. 27, 2019 when it struck a truck carrying construction equipment. Video from SkyFOX appeared to show the troopers car lodged underneath the truck.

Sgt. Vickers was 31-years-old at the time of his death. He served for four years with the FHP and was also a Navy veteran.

"He was passionate about the patrol, he took care of his own partners. He did what was needed. Did it willingly, passionately and that did a phenomenal job for us. He will truly be missed."

A portion of SR-408, between South Crystal Lake Drive and South Semoran Boulevard, will be dedicated in remembrance of Sgt. Vickers. FHP is planning a dedication ceremony on Friday.