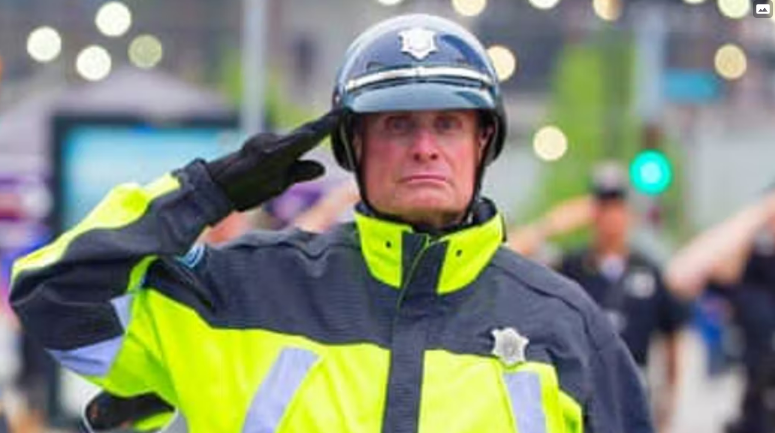 Massachusetts State Police is mourning the loss of the department's longest-serving active-duty trooper.

Trooper Robert Whittier served the department for 47 years. He was a graduate of the 59th Recruit Training Troop and was assigned to several barracks before joining the Motorcycle Unit in 1992.

Earlier this month, Whittier was presented with badge No. 1 to recognize his service and status as the senior most trooper in Massachusetts.

"Across all the decades, at events and incidents large and small, Trooper Whittier provided dedicated and exceptional service to our state and its people,"

police wrote in a statement posted to social media.