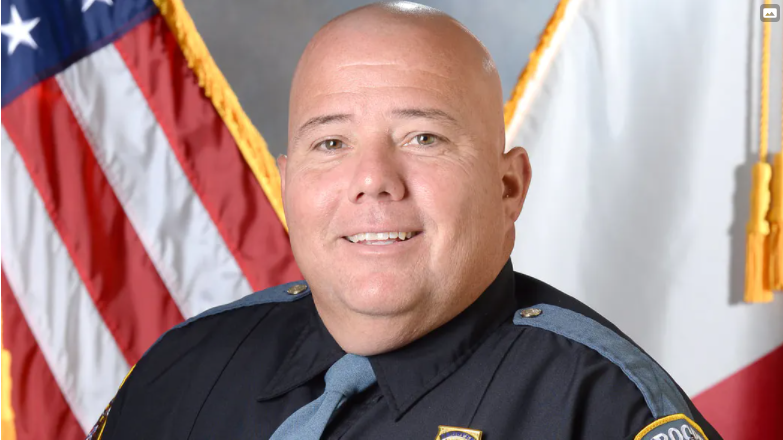 UNION SPRINGS, Ala. (AP) — An Alabama state trooper is being credited with saving the life of a missing hunter.

Trooper Charles May found the man on January 22 suffering from severe hypothermia, gave the man his clothes and then carried him about 100 yards (91 meters) out of the woods, the Alabama Law Enforcement Agency said on Facebook on Thursday.

Paramedics later determined the man might not have survived another hour in the cold conditions.

May, with the Opelika Highway Patrol, had received a request for help from the Bullock County Sheriff’s Office. The hunter was swept away when a beaver dam broke and had been missing since the previous day.

May contacted someone with a boat and was searching in the woods when he heard a faint cry for help. The man was lying on the ground and said he could not feel his legs, according to the ALEA Facebook post.

May, believing the hunter was suffering from hypothermia, replaced the man’s wet clothes with his clothes.

After carrying him out of the woods, he placed the man in his patrol vehicle and contacted a sheriff’s sergeant to have an ambulance meet them at a nearby intersection. The man’s identity was not released.