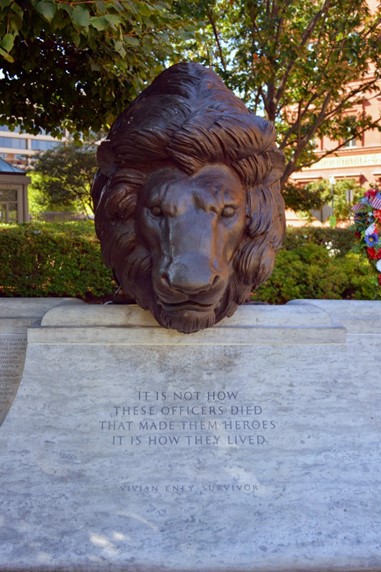 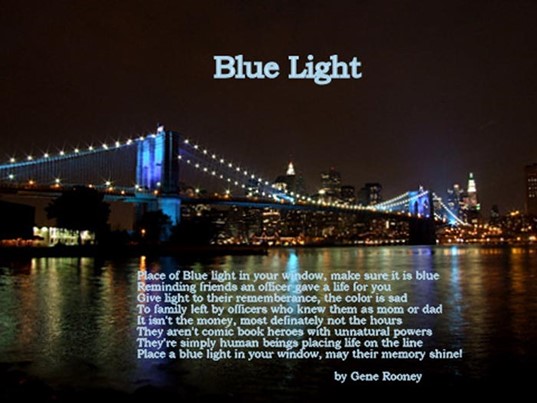 National Police Week offers honor, remembrance, and peer support, while allowing law enforcement, survivors, and citizens to gather and pay homage to those who gave their lives in the line of duty.

HISTORY
In 1962, President John F. Kennedy signed a proclamation which designated May 15 as Peace Officers Memorial Day and the week in which that date falls as Police Week. Currently, tens of thousands of law enforcement officers from around the world converge on Washington, DC to participate in a number of planned events which honor those that have paid the ultimate sacrifice.

The Memorial Service began in 1982 as a gathering in Senate Park of approximately 120 survivors and supporters of law enforcement. Decades later, the event, more commonly known as National Police Week, has grown to a series of events which attracts thousands of survivors and law enforcement officers to our Nation's Capital each year.

At the beginning of the week, AAST executive director, John Bagnardi, asked me to research and find an article to post for 2022 National Police week.  I must admit the number of stories, events, ceremonies, and tributes all over the country was overwhelming.

619 men and women whose names were added to the wall of the National Law Enforcement Officers Memorial this year.  472 were officers we lost in 2021 (319 Covid 19 related and 147 officers died in previous years). 472 is the largest number of names added to the memorial in a single year.  52 names that will be added are Heroes we lost right here in Florida, 2nd highest number behind Texas. With these additional 619 names, there will now be 23,229 officers’ names engraved on the Memorial representing all 50 states, DC, U.S. territories, federal law enforcement, and military police agencies.

National Police Week is set aside every year to pay tribute to both active and fallen officers.  A week that “we” as a nation give thanks to all the brave law enforcement officers that risk their lives every day to keep others safe.  We all hear about “Great” feats of heroism, as they are usually covered in the news and all-over social media.  However, there are so many “everyday” hero’s whose small acts, although no less heroic, are not necessarily nationally known.  I have read so many stories like these, from an Atlanta police officer who resuscitated a 4 month old by performing CPR, a state trooper in New York who saved two small squirrels who were running around in the middle of a very dangerous road, to Tempe police officers who replaced a 4year old’s toy tractor.  There are thousands of stories big and small that make all of the country’s officers distinguished and extraordinary.

Instead of highlighting 1 story, I wanted to take a few minutes to honor and pay tribute to all 619 men and women whose names are now permanently carved into this memorial, as a reminder of their ultimate sacrifice.

Thank you all! Thank you for your sacrifice, your bravery, and your dedication.  Every one of these 619 individuals have their own story and they are a testament to the endurance and strength of America’s law enforcement officers at every level. Finally, thank you to those who are left behind, there are no words or enough comfort to shoulder the burden you carry for those who you have lost. We will forever honor their memory and their spirt.

."I don't have to draw a line in the sand. I already have one. It's thin. It's blue. It's mine and if you cross it, I will protect it."- unknown