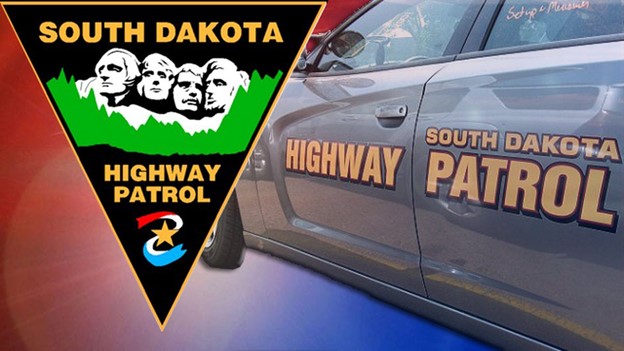 Graduation ceremonies for Class 67 will start at 10 a.m. in the State Capitol Rotunda, and South Dakota Attorney General Mark Vargo will be the keynote speaker.

Class 67 recruits and their stations are:

“This graduation ceremony is the culmination of a process that took about a year starting with the recruits applying to the Highway Patrol and then being accepted,” said Col. Rick Miller, Superintendent of the state Highway Patrol. “They have worked hard to get here. They all have shown a great desire to serve and protect the public.”

Some of the new troopers were already certified law enforcement officers and have been working in the field on their own since Spring 2022. The other recruits are just finishing their training and will receive their new Highway Patrol vehicles after graduation on Friday.