Alabama man helps save state trooper after tornado sent trees crashing down on their vehicles. 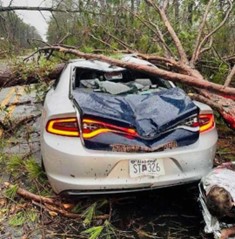 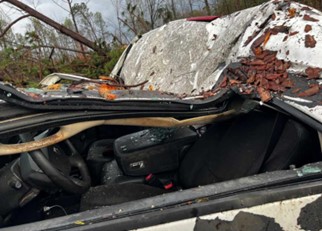 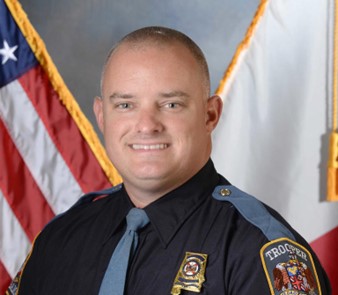 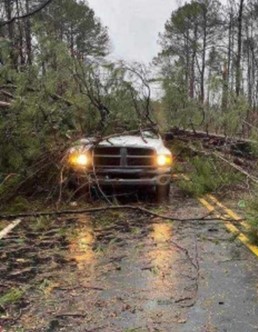 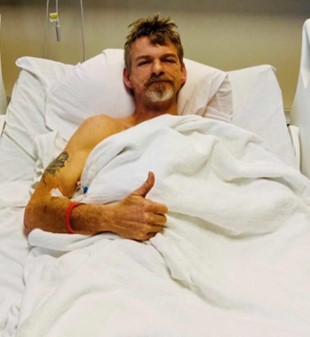 Greg Jones loves his 2008 white Dodge pickup truck. His father gifted him the truck in 2020 with only 71,000 miles on the odometer, the truck is a trusted friend. It was Thursday afternoon at about 1:45 when Greg drove down Elkahatchee Road in Alex City. The wind seemed to be picking up.

Greg Jones has never been afraid to get his hands dirty. He loves farming, and his cows, horses and pigs bring him joy. Greg’s sons Josh and Ryan are always nearby, ready to help. Just like they helped Greg on Elkahatchee Road.

Greg Jones slowed down as he approached Cedar Creek Road.

The sound from outside sounded different, eerie, in fact. An Alabama state trooper passed by and Greg looked in his rearview mirror. State Trooper Jake Smith flashed his blue lights and pulled a U-turn, as he heard the sound, too.

It happened so quickly. The huge tree smashed on top of the roof of Trooper Smith’s cruiser, smashing him down into his seat. Shattered glass everywhere. Within seconds, it was Greg Jones’ turn.

Four trees, five trees, perhaps more. Greg Jones the country boy cried out as the sharp pain in his back burned like a hot iron. His beloved Dodge pick-up truck was a loss. His life nearly was, too.

Through the glass shards, Greg Jones crawled out of his truck through the back window-he could barely stand, as the pain was unbearable. But when Greg Jones glanced to his right and saw a state trooper's car smashed like an accordion? The cattle farmer knew exactly what to do.

“I tried to pull the cruiser’s door open, but it was stuck,” Greg said Friday from his UAB Hospital bed. “I prayed and took a deep breath, placing my feet on the police cruiser. I pulled as hard as I could, but I was in so much pain. Finally, I pulled the trooper out of his car.”

It was moments later when Josh and Ryan Jones pulled up near the scene — they happened to be driving on Elkahatchee Road, too.

“It was a mess,” Josh said. “It took us 20 minutes to navigate through debris to reach my dad. Both dad and Trooper Smith were taken to Russell Medical Center in Alexander City."

Late Thursday night, Greg was transferred to UAB Hospital with a broken back — his 11th and 12th vertebrae were shot.

And now for the rest of the story.

Just prior to Greg’s departure to Birmingham, the cattle farmer looked up to see two people walk into his Alex City hospital room. Standing before him were Trooper Jake Smith and his wife Megan.

“Trooper Smith suffered some minor injuries, but he still wanted to check on me and thank me for helping him,” Greg said.

Greg Jones is going through some tests today in Birmingham before UAB doctors determine his future care. In the meantime, Greg wants us to know that he considers it a miracle that he and Trooper Smith are alive.

“I am a person of faith,” Greg said. “We both could have been killed, but the Lord was looking out for both of us. I have thanked the Lord many times since yesterday.”

Greg Jones is hoping for a bright 2023. He’s very sad that his trusty Dodge pickup truck is a total loss.

"You can consider me riderless,” Greg said. “I don’t have the money to buy a new truck, but I’ll try to do my best to save money.”

The cattle farmer is hoping his back can be repaired so he can get back to work. Until then, he’s thrilled that Trooper Smith is OK, and he’s thankful that two lives were spared on a Thursday afternoon.

Two lives spared, thanks to teamwork and faith.

Two lives spared, after what is an unforgettable story that can now be told:

The Miracle On Elkahatchee Road. 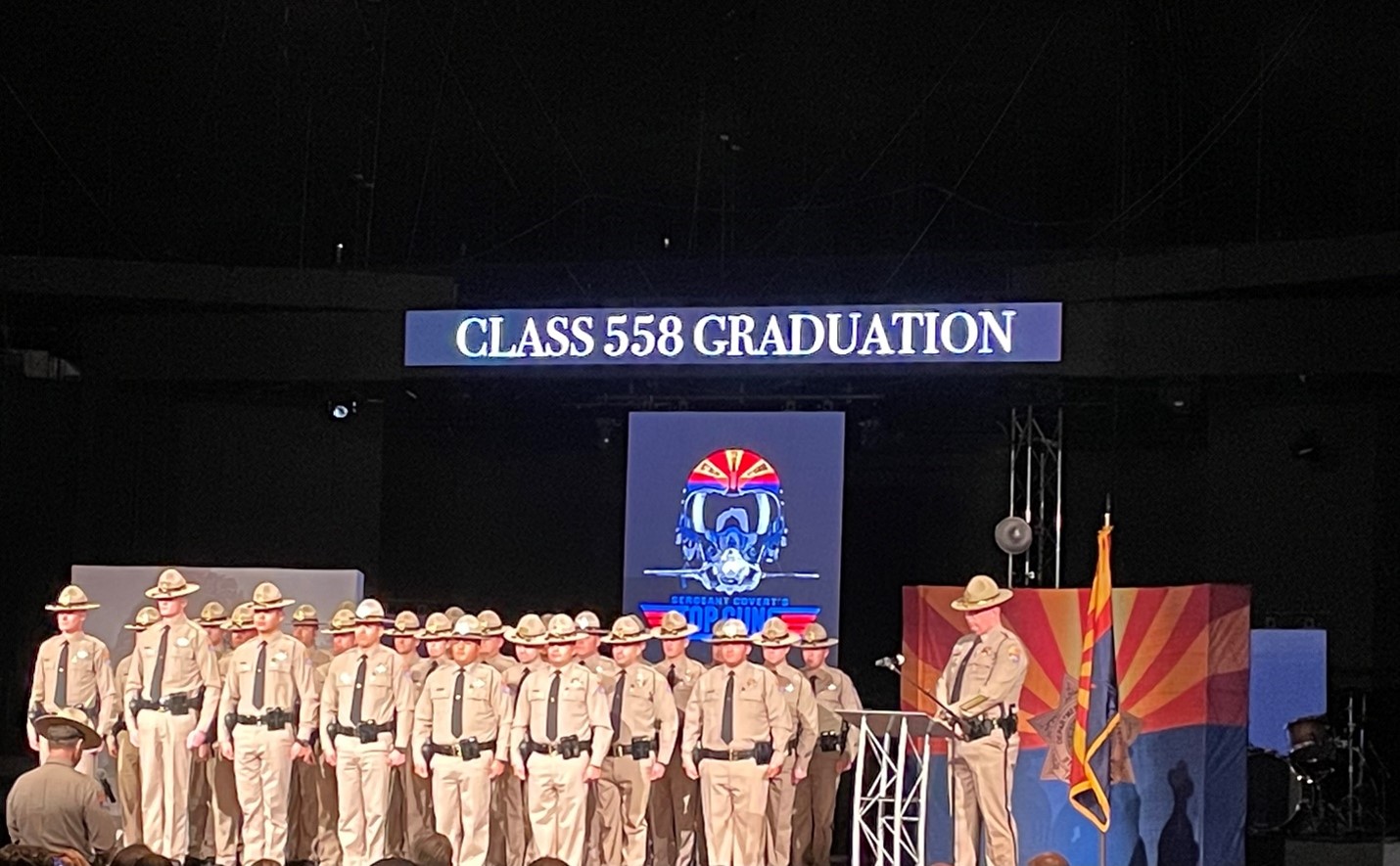 Congratulations to Class 558, our newest Arizona State Troopers! Colonel Hunter addressed the 27 graduates, presented their badges and read them the Oath of Office during their graduation ceremony in Mesa. 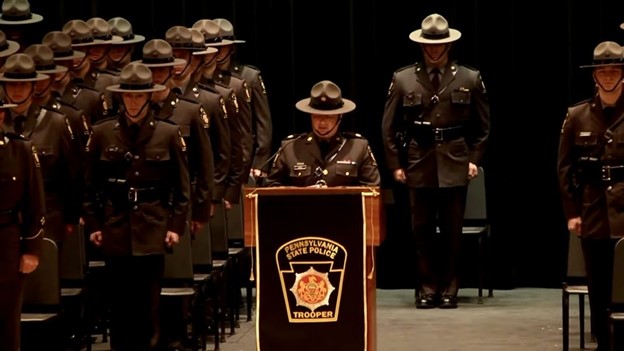 Colonel Evanchick told the cadets they have been given the tools needed to succeed. He said it is now up to them to apply what they have learned.

“I ask you to never compromise yourself or your fellow troopers, and always maintain your honor and integrity,” said Evanchick. “I have full faith in your abilities and devotion to protect and serve the residents and visitors of this commonwealth.”

The new troopers will report to the following stations on Jan. 3: 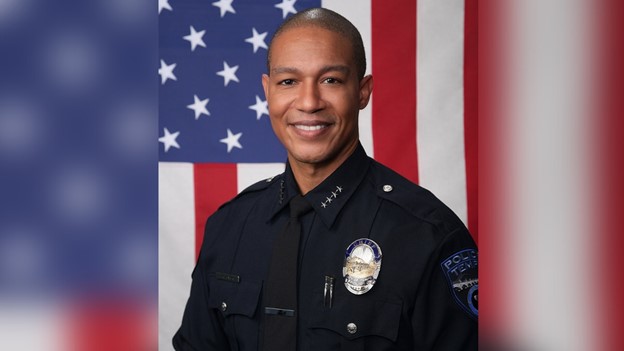 The Arizona Department of Public Safety has found its next director following the retirement of Col. Heston Silbert earlier this month.

Glover holds a bachelor’s degree in Education from Northern Arizona University, and a Master’s Degree in Public Administration through the University of Phoenix.

Glover is a graduate of the FBI National Academy Command School.

Chief Glover will begin his new position in mid-February, but an exact date hasn’t been announced. 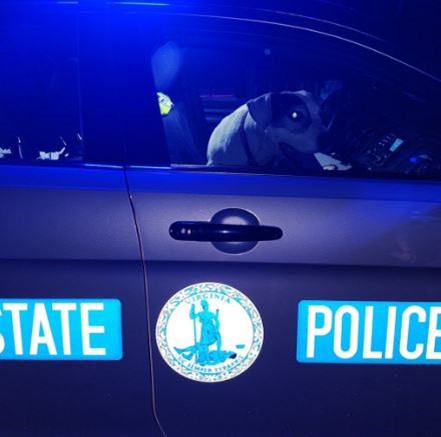 FAIRFAX COUNTY, Va. (WRIC) — Virginia State Police troopers, with help from local animal protection officers, rescued a dog from Interstate 495 in Fairfax County and got him back home safely.

According to police, on the evening of Saturday, Jan. 14, troopers were made aware that a dog had gotten loose in the southern area of the Beltway in Fairfax near Alexandria. With the help of an alert driver, the troopers were able to find the dog and get him into one of their cruisers.

After rescuing the dog from the Beltway, the troopers waited for Fairfax County Animal Protection officers to arrive and get him back home safely.