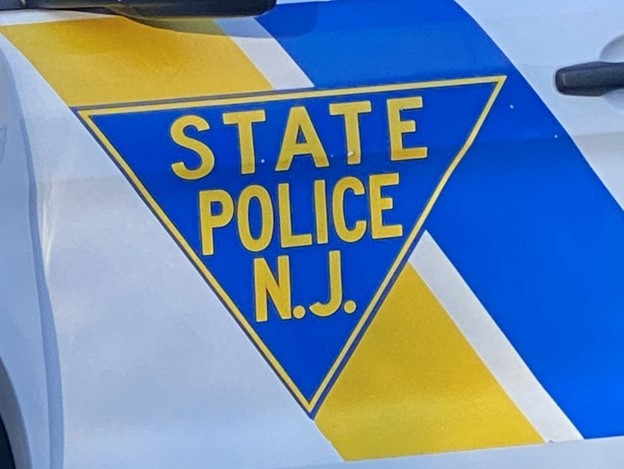 According to New Jersey State Police spokesperson Trooper Charles Marchan, on Jan. 21, at around 4:27 a.m., a husband drove his wife to the NJ State Police Hope Barracks, located on Route 521, for assistance because she was in labor.

The baby was born in the lobby area of the station, Marchan said.

The mother and baby were then transported to an area hospital, Marchan said. 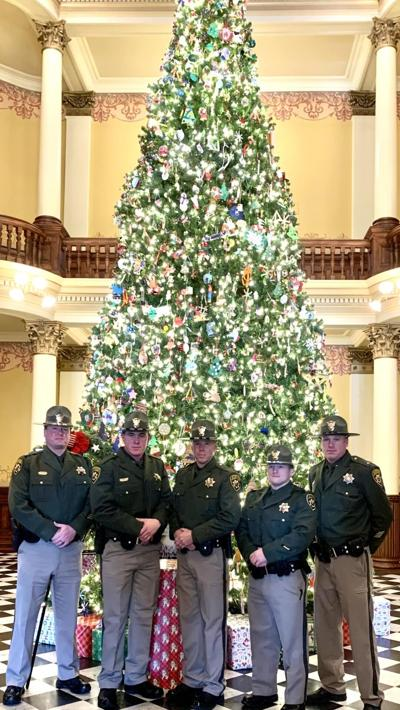 Wyoming Highway Patrol Academy Class 103 received an early Christmas present on Friday as they completed their 20 week training academy and were commissioned from Academy Recruit to Wyoming State Trooper.

Although potentially the smallest WHP academy class ever commissioned, the quality of the class is as large as ever.

Please join us in congratulating WHP Academy Class 103 and Merry Christmas and Happy Holidays from your Wyoming Highway Patrol! 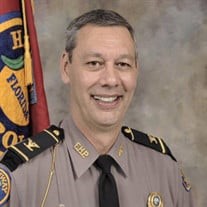 The Florida Highway Patrol recently paid tribute to retired Colonel David H. Brierton, Jr. by dedicating American Flags to his wife and children in his honor. After a sudden illness, Colonel Brierton passed away on December 19, 2022, at the age of 63. Having served 32 years with honor and distinction as a Florida Highway Patrol Trooper, his family decided to establish the David H. Brierton, Jr. memorial scholarship fund with the American Association of State Troopers. Through establishing a scholarship fund the Brierton’s were able to memorialize their loved one and help a young adult seeking to gain a higher education.

AAST would like to thank the Brierton family and the other families who have started scholarship funds in their loved ones names.

If you would like to start a scholarship fund or donate to Colonel Brierton’s or one of our other memorial scholarships, please contact Jamie Roufa at This email address is being protected from spambots. You need JavaScript enabled to view it. or call the office at (800)-765-5456, ext 202. 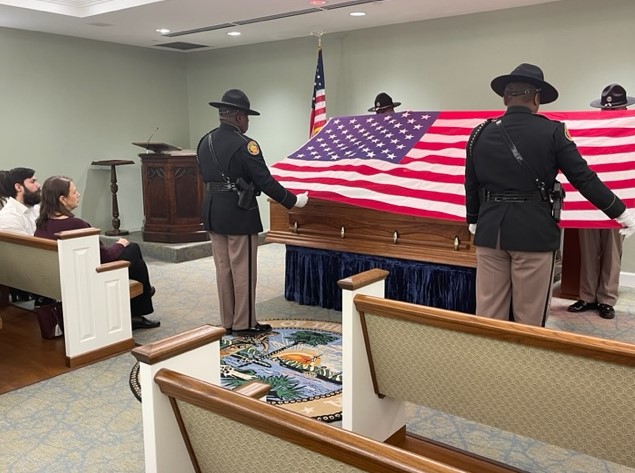 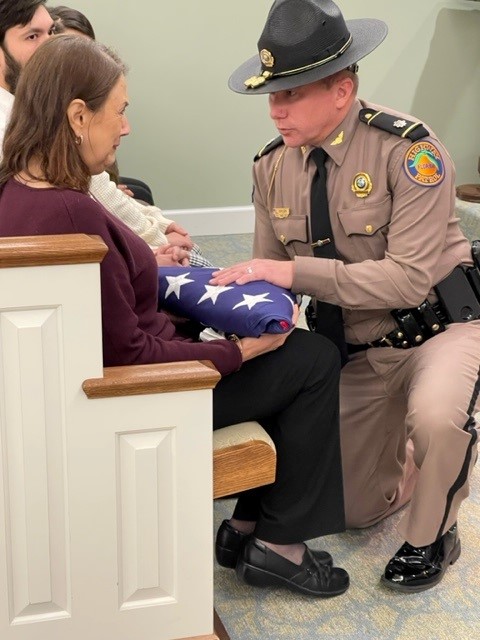 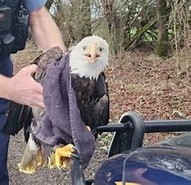 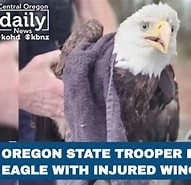 Oregon State Police shared photos last week after a trooper responded to reports of an eagle with an injured wing.

It happened last Thursday near Halsey, north of Eugene.

OSP said the eagle had been hopping down the road. When a trooper arrived, it hopped into the trees.

The trooper was able to capture it and take it to a local wildlife rehabilitation center in the backseat of a patrol car. 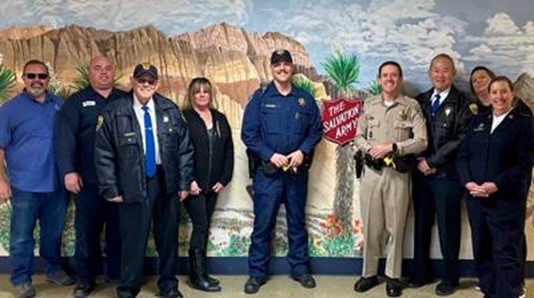 Lts. Chris and Gina Noble of the Salvation Army recently recognized the outstanding efforts of the California Highway Patrol. Public Information Officer Aaron Maurer, other officers and staff, and the talented team of volunteers spent eight days and a total of 72 hours outside of Walmart collecting toys for kids in our community. They delivered the donated gifts to The Salvation Army for teens, Oasis Family Resource Center for kinders, High Desert Women’s Center for families in the safety shelter, and the Trona Fire Department for their event last weekend. The team even shopped at the end of each donation day with all monies that were collected in their buckets, which went to help fulfill the wish list of toys and gifts for the harder to shop for teenagers.

"We are most grateful for their dedicated service every day, and all the more at Christmastime," said Gina.