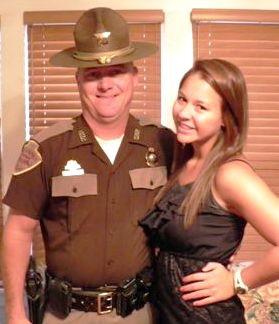 AAST SCHOLARSHIP DEADLINE IS JULY 31 OF EACH YEAR.

The American Association of State Troopers Foundation, Inc. accepts scholarship applications from the dependents of trooper members for assistance with their post-secondary education expenses. Dependents are defined as: child by natural birth, child legally adopted, stepchild, or child raised as a member's own (claimed as a dependent on income tax).

For a student to be eligible, their AAST member parent must have been a member in good standing for two (2) consecutive years prior to the July 31 application deadline for the year the student is applying. Students can be eligible to apply each year for a total of three scholarships.